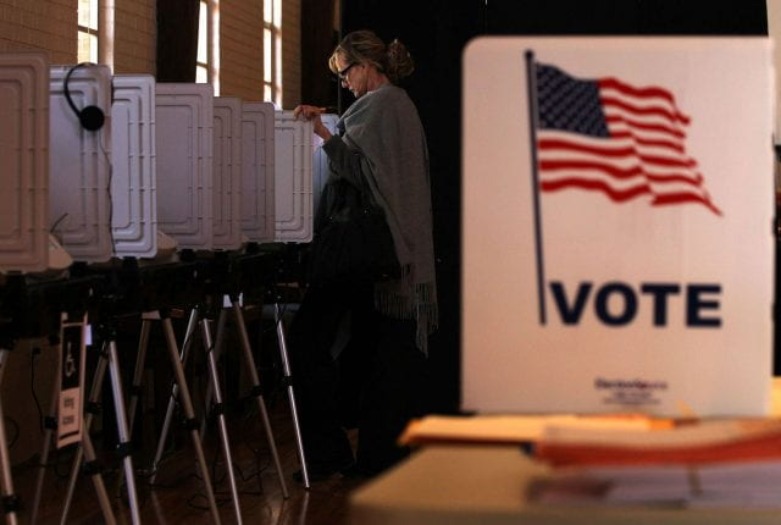 The panel discussions will look at key recommendations made in the 2005 Carter-Baker Commission on Federal Election Reform and will use these to frame deeper discussions about emerging electoral reform issues. Prominent political leaders and election experts from across the political spectrum will serve as panelists, and audiences will have a chance to submit questions for each panel.

The first event in the series, “Election Integrity and Ballot Access,” is scheduled for April 7 at 11:30 a.m. CDT.

“Despite the high profiles of their namesakes in their respective parties, The Carter Center and the Baker Institute are both guided by a nonpartisan ethos,” said Ambassador Edward Djerejian, director of the Baker Institute. “In the midst of sharp polarization and division in our political environment, we welcome this collaboration with The Carter Center. It is crucial that questions of election reform are addressed in an objective and data-driven manner.”

Paige Alexander, the Carter Center’s CEO, said she hopes the series will lead to meaningful dialogue — and ultimately increase confidence in American democracy.

“The first step toward reaching consensus on election reform issues is to bring together people with differing viewpoints to hold frank discussions about what’s best for our nation,” she said. “I think we’ll find we have more in common than many people believe.”

"Election Integrity and Ballot Access" will focus on ways to make elections secure while also making them easily accessible to as many eligible voters as possible.

The moderator will be Doug Chapin, former director of research for the Carter-Baker Commission, who is currently the director of election research at Fors Marsh Group and the director of the Program for Excellence in Election Administration at the Hubert. H. Humphrey School of Public Affairs at the University of Minnesota.

The remaining four panels will occur every two to three weeks through June. Check the Carter Center and Baker Institute websites and social media channels for dates and panelist updates. Upcoming topics: