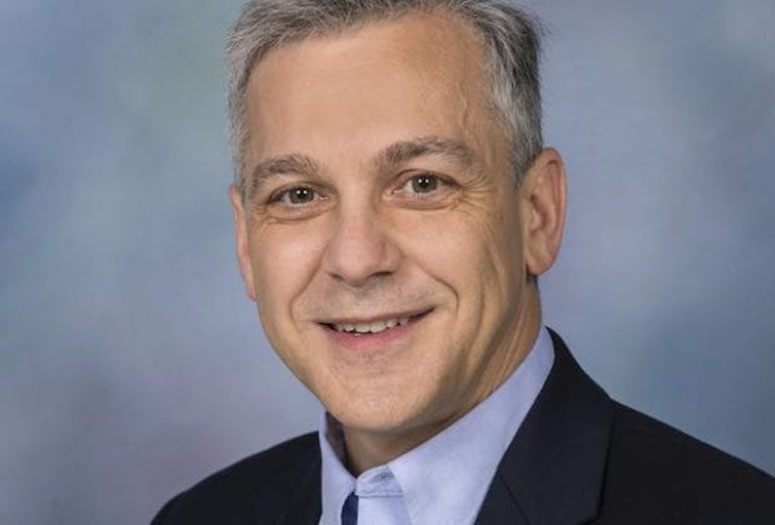 B.J. Fregly, a professor of mechanical engineering and bioengineering and a CPRIT Scholar in Cancer Research, has been named a fellow of the American Society of Mechanical Engineers (ASME).

The honor goes to ASME members who have been practicing for a minimum of 10 years and “have been responsible for significant engineering achievements,” according to the organization. Fregly joins more than 3,000 engineers previously named fellows.

Fregly was recruited to Rice in 2017 with a grant from the Cancer Prevention and Research Institute of Texas (CPRIT). He has also received numerous research grants from the National Science Foundation, including a CAREER Award, and the National Institutes of Health.

His CPRIT project, a collaboration with the University of Texas MD Anderson Cancer Center, is to design optimized surgical treatment plans and custom pelvic implants that maximize post-surgery walking ability for individuals with pelvic cancer.

His research team first builds a neuromusculoskeletal computer model of the patient using movement data collected prior to surgery, and then performs virtual treatments on the patient’s model to identify the best treatment approach for that patient – a novel example of personalized medicine.

He recently collaborated with Fred Higgs, the John and Ann Doerr Professor of Mechanical Engineering and vice provost for academic affairs, to model human motion that helps predict how long a hip implant could last for specific patients with neurological and orthopedic impairments.

Fregly earned his bachelor’s degree at Princeton University and a master’s and Ph.D. at Stanford University, all in mechanical engineering. He is also a magister of Brown College, where he and his wife Shirley, Brown ’88, have served since 2018.