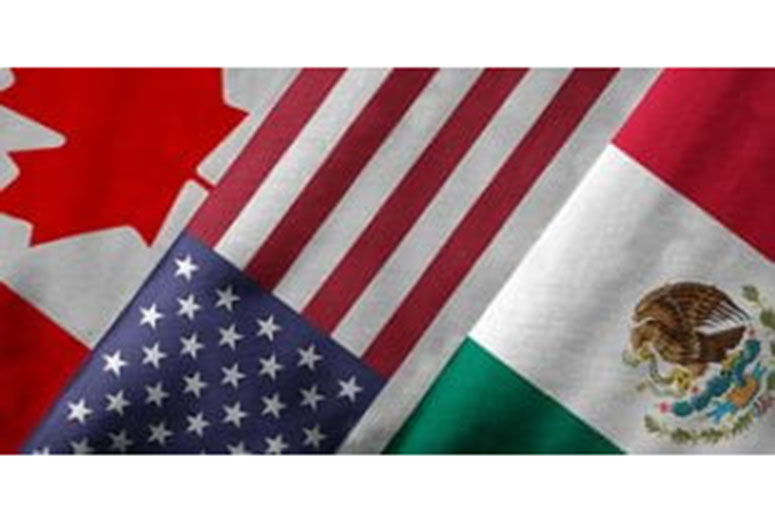 HOUSTON – (Sept. 7, 2021) – Mexican officials are right to worry that the United States’ “rules of origin” interpretation in the United States-Mexico-Canada Agreement could reduce Mexican automobile production and investment, according to an expert from Rice University’s Baker Institute for Public Policy.

David Gantz, the Will Clayton Fellow in Trade and International Economics, also argues that Mexican President Andrés Manuel López Obrador’s “anti-business” and “anti-private-investment” policies have created a significant threat to the future of the Mexican auto industry. He is available to speak to the news media about the USMCA.

Gantz said López Obrador’s policies have created a broad negative impact on Mexican investment, job creation and exports. Overall investments in the country declined by 24% between 2015 and 2019, and future investments are becoming less likely, he said.

“Auto and auto parts manufacturers are not likely to pull out of Mexico in the foreseeable future regardless of the interpretation of rules of origin or the negative investment climate. Their investments over more than 30 years, generally successful operations and Mexico’s lower labor costs argue strongly against it,” he wrote in a new Baker Institute blog. “What does seem probable is that new auto-related investment, coming at a time of a gradual shift from gasoline-powered engines to electric cars and their batteries — and to more North American-sourced steel — may take place in the U.S. instead.

“This is, of course, what the Trump administration hoped would happen when it insisted in the USMCA negotiations that the regional value content for autos and light trucks be increased from 62.5% to 75% after three years, and when it imposed a $16 per hour requirement for the manufacture of 40% of the content of autos and 45% of light trucks in order to qualify for USMCA duty-free trade,” he continued.

Gantz argues that the USMCA rules of origin have been interpreted by both the Trump and Biden administrations in a less favorable manner to Mexico and Canada than was likely intended during the initial negotiations — and this disagreement may soon be subject to binding state-to-state dispute settlement.

The Biden administration and most Democrats in Congress appear to be in lockstep with the Trump administration about the USMCA, according to Gantz, especially when it comes to seeking to create new American jobs and investment in the U.S. auto industry rather than in Mexico.

“While the administration will probably avoid violating most USMCA provisions, such ‘benign neglect’ of the USMCA’s trade rules does not bode well for Mexico (or for the U.S. if the U.S. approach raises the cost of vehicles sold in the U.S. and indirectly encourages undocumented immigration),” he wrote.

“When U.S. investors balance the benefits and costs of investment in Mexico, where investment in the U.S. means more costly up-front purchases of robots and other automation, the subsidies as well as the investment climate cannot but have some impact on many companies’ decision-making,” Gantz wrote. “The advantages of doing business in Mexico are many, including a quality, relatively low-priced labor force, proximity to the U.S. interstate highway system and a rules-based system under the USMCA, but these may no longer be sufficient.”

To schedule an interview with Gantz, or for more information, contact Avery Franklin, media relations specialist at Rice, at averyrf@rice.edu or 713-348-6327.