What is an appropriate performance of femininity and what happens when that question becomes political? 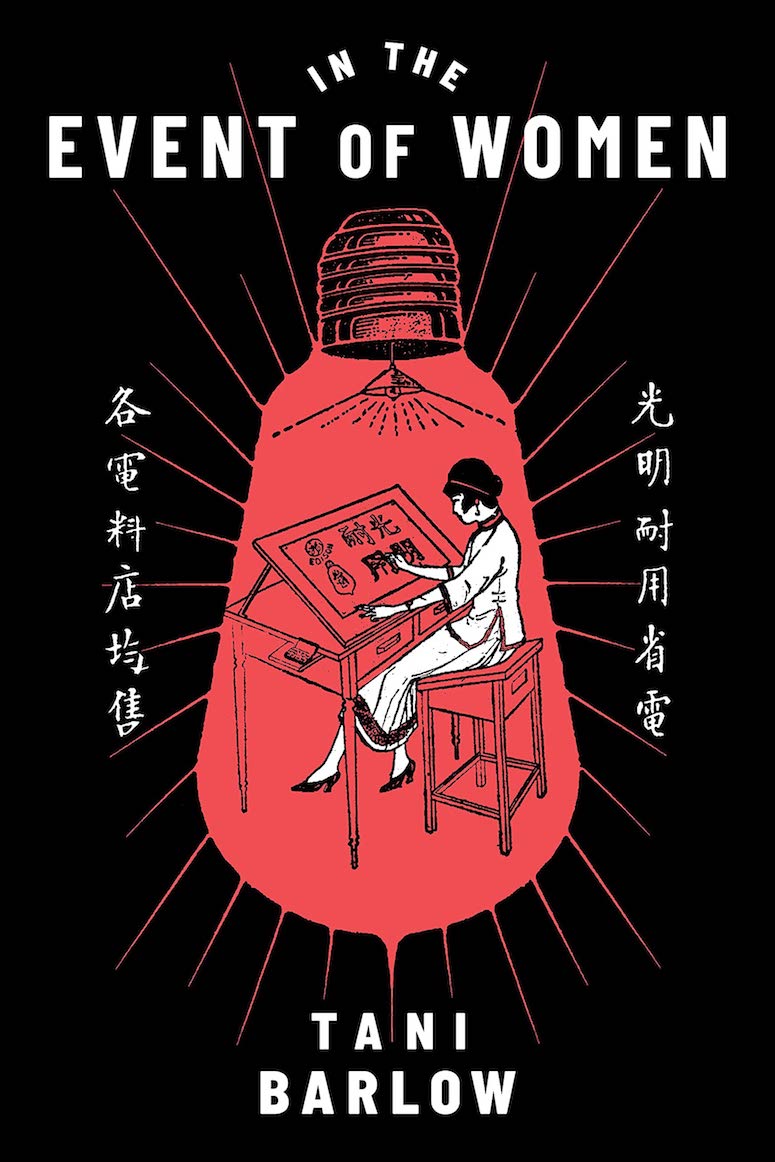 Tani Barlow’s newest book, “In the Event of Women,” closes with the infamous story of a vicious conflict between two of the most powerful female figures in recent Chinese memory: Wang Guangmei — the wife of Liu Shaoqi, who served as the president of China from 1959 to 1968 — and Mao Zedong’s fourth wife, Jiang Qing.

Both women were, at different times, publicly scorned and imprisoned: the highly educated Wang as a counterrevolutionary “bourgeois” target of the Cultural Revolution, and Jiang, the provocative “modern girl” and former actress, for her role in the Gang of Four.

Throughout their various decades of confinement, their ideological conflict played out on the national stage as the two struggled over — among other things — how to properly play the role of a 20th-century woman representing the Chinese state.

“We see this all over the world: What is an appropriate performance of femininity and what happens when that question becomes political?” said Barlow, the George and Nancy Rupp Professor of Humanities at Rice and one of the world’s leading scholars on the intellectual history of women’s liberation policy in Asia.

In the Event of Women” focuses on China during the late 19th century through the mid-20th century's Cultural Revolution and is Barlow’s third book, following “The Question of Women in Chinese Feminism” (2004) and “Inter/National Feminism and China” (2003). She has also edited and co-edited nine books, including “The Modern Girl, Colonial Modernity, and East Asia” (2008) and “I Myself Am a Woman: Selected Writings of Ding Ling” (1999).

A scholarly pursuit of Asia came honestly to Barlow, whose father and great-uncle both lived and worked in China, the latter for decades, and who moved with her family to Japan for 13 months when she was 12 years old and learned to speak Japanese.

Once back home in the San Francisco Bay area, Barlow remained curious about East Asia. In college, already knowing Japanese, she opted to take Chinese language classes, and she has studied and taught in China and the United States ever since. In 2008, Rice hired Barlow as the founding director of the T.T. and W.F. Chao Center for Asian Studies, now part of the Department of Transnational Asian Studies.

As a historian, Barlow is highly prescriptive in her description of an historical event, which she calls “a politically inspired action to install a newly discovered truth.”

Her new book is the culmination of decades’ worth of research. It outlines the stakes in China around just such an event: the discovery of the scientific truth that women are the reproductive equivalent of men. This truth would radically transform a nation steeped in feudal notions of both gender and marriage.

Beginning in the 1910s, the New Culture Movement in China advocated for a society based on Western science and democracy, in particular an end to the patriarchal family unit in favor of individual rights and women's liberation. By the time Mao enacted the New Marriage Law in 1950 that banned coerced marriages and provided more equality for women, that societal change in mindset was underway — though constant propaganda from both sides continued to wage a battle over the question of “what a woman means,” Barlow said.

“That was a revolutionary move, and really remarkable, but as with any law, it doesn't always work but it continues to be adjudicated,” Barlow said of the drastic 1950s shift.

“Now, the set of assumptions that women in urban areas make about their lives is determined by this law: For example, they can register easily for marriage, they can divorce easily, they don’t have to share their wealth if they owned it before. There's a clear-cut economic right to property and your own person. So there’s the question of what a woman means in that world of laws; clearly it isn't just about a uterus,” Barlow said. “They're struggling with the question of whether the law addresses one’s uterus, or their civil rights or their natural rights: Where do I, as a woman, belong now?”

It’s a question, Barlow pointed out, that remains relevant across societies to this day.

In older drawings of female figures before the New Culture Movement or the Cultural Revolution transformed China, neither hands nor feet nor teeth were visible — virtually no trace of the woman’s physiological body was present, mirroring the former seclusion of women in Chinese society.

But by the 1920s and 1930s, in advertisements for everything from fertilizer to makeup to cigarettes, Chinese women were regularly shown smiling, their teeth gleaming, their legs crossed in “unladylike” fashion and their clothing revealing their form (not to mention their feet).

Barlow co-founded the Chinese Commercial Advertising Archive along with professor Chen Jing of Nanjing University, and employs these ads in her book to explore the growing commodification of women in a rapidly shifting society.

We should understand history, Barlow said, as not simply a chronology but rather an interrelated flow of ideas and events rooted in everyday life: advertisements, books, songs, movies, fashion, letters to friends, posters of one’s political enemies. When you can see the depiction of a woman change over time in these sorts of cultural productions, you’re witnessing history.

“There's something about commodity advertisement and this new female figure that go together,” Barlow said. “And what happens in the history of political thought is that the relationship between women and industrially produced commodities like makeup becomes an even larger question of, ‘What is an appropriate performance of femininity?’”

In Chinese print media during that era, both highbrow and lowbrow social theory were coming to the conclusion that women's liberation involved selling, buying and advertising industrial commodities. Yet the political struggle over how the truth of women in China would be performed and understood means, in part, that the “event of women” was global — extending far beyond any national borders — because its truth is vested in science and in industrially produced commodities.

There’s the question of what a woman means in the world of laws; clearly it isn't just about a uterus.

“I end the book showing how under certain circumstances, these politics can be brutal,” Barlow said, pointing to the stories of Wang and Jiang. “Both women endured years of solitary confinement; Wang Guangmei was released and rehabilitated, and Jiang Qing committed suicide.”

“But whatever you come to think about these people and these events, it's not that far away from us,” Barlow said. “In my view, as a professional historian, a good historian must be sensitive to the few pressing problems that are on the horizon during our own productive lifetimes.”

Indeed, in Rice’s own backyard, the state of Texas is currently engaged in a political battle over women’s rights previously thought to be settled and thoroughly adjudicated. Barlow’s work shows that in the event of women, just as with history itself, nothing is ever as settled as it may seem.