Baker Institute’s BCarbon recognized as top in the US 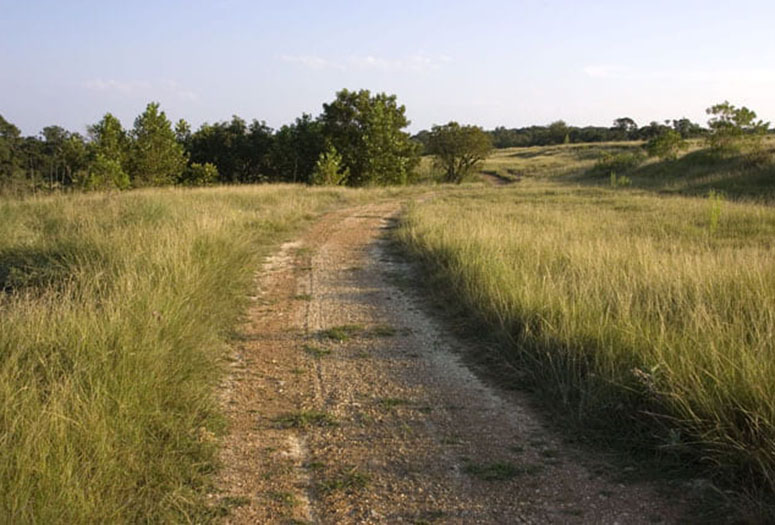 CarbonPlan, a nonprofit that analyzes climate solutions based on the best available science and data, has rated BCarbon, a standard created by Rice’s Baker Institute for Public Policy, as one of the best publicly available protocols for soil carbon offsets in the United States.

The CarbonPlan reviewers gave BCarbon their highest rating for rigor.

BCarbon is part of a Houston-centered effort to establish global leadership in the emerging carbon market.

The voluntary system is designed to enhance economic resilience for both the agricultural and industrial communities, offering solutions that could result in a new multibillion-dollar market while restoring the robust ecosystem of the native prairie and grasslands, the group said. "Increasing biodiversity, restoring natural water cycles and improving drought resistance are all important co-benefits that enhance quality of life for rural communities and economic resilience of ranches and farms," group leaders wrote in a paper announcing the standard.

The approach could unlock the potential for removal, storage and certification of upwards of 1 billion tons of carbon dioxide and potentially lead to the protection and restoration of hundreds of millions of acres of grassland.

The group, established in fall 2019, is co-led by attorney Jim Blackburn, a professor in the practice of environmental law at Rice, Baker Institute Rice Faculty Scholar and co-director of the university’s Severe Storm Prediction, Education and Evacuation from Disasters Center (SSPEED), and Kenneth Medlock, the James A. Baker III and Susan G. Baker Fellow in Energy and Resource Economics and senior director of the Center for Energy Studies at the Baker Institute. Robin Rather, CEO of Austin-based Collective Strength, is the group's facilitator.

"BCarbon is practical, works for landowners and is absolutely needed now in our attempts to address atmospheric buildup of carbon dioxide," Blackburn said. "This effort has the potential to transform ranching and farming in the U.S., restore ecological systems in one of the largest land conservation and restoration programs in United States history and help carbon emitters by providing lower-cost carbon capture and storage options. It is a win-win-win concept."

BCarbon has robust independent verification and certification requirements to ensure the validity of soil carbon storage. In practice, the credits under the system are issued for the removal of carbon dioxide from the atmosphere by photosynthesis and storage in the soil as carbon. Any landowner who sequesters carbon dioxide in the soil within a given calendar year is eligible for soil storage payments for that year.

“Nature-based solutions are gaining traction in climate policy discussions around the world," Medlock said. “BCarbon is an opportunity to establish a new value chain in the agricultural sector that will commercialize soil carbon measurement. This will, in turn, accelerate a nascent market that has enormous potential to serve growing demands to offset corporate carbon footprints rooted in an expanding array of net-zero aspirations.”

The principles are endorsed by the diverse group of 70 organizational stakeholders from nongovernmental organizations, governmental entities, corporations, universities and consulting firms as well as more than a dozen individual subject matter experts and over 100 other interested parties.

The BCarbon concept is available and open to anyone who wants to buy or sell carbon. For further information on the group, contact Jim Blackburn at blackbur@rice.edu.