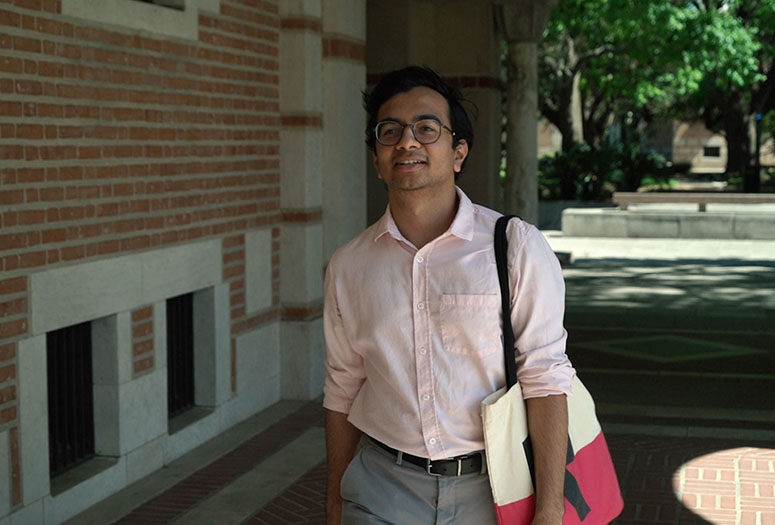 “It was the admitted students day in April 2016 and there was a really big rainstorm,” he said. “They just canceled all the events for that day.”

The New Jersey native and his dad decided to stick around to check out the campus. That’s when he received an email from the Rice School of Architecture dean offering to show him and other students around the school.

“Turns out that was their finals week,” he said. “And now looking back, knowing how stressful those weekends are, it means even more to me that they were able to take time to talk to me.”

When adding up the pros and cons of Rice, that experience left a mark in the pros column. Kale decided to stick with Rice Architecture and eventually added art history as a second major.

“It's been a pretty exciting kind of education to have,” he said. “Because I know coming out of it, even if I don't do architecture in a traditional sense, all the things I've learned in architecture school will definitely be a valuable kind of skill set to go into any related career.”

When students had to move off campus this spring because of COVID-19, Kale was inspired and wrote a speech he hoped to deliver in person at commencement as the student-selected member of the graduating class of 2020. Instead, his speech, titled “Uncertainty,” will be a video essay featuring footage of his classmates that will open Rice’s online commencement ceremony May 16.