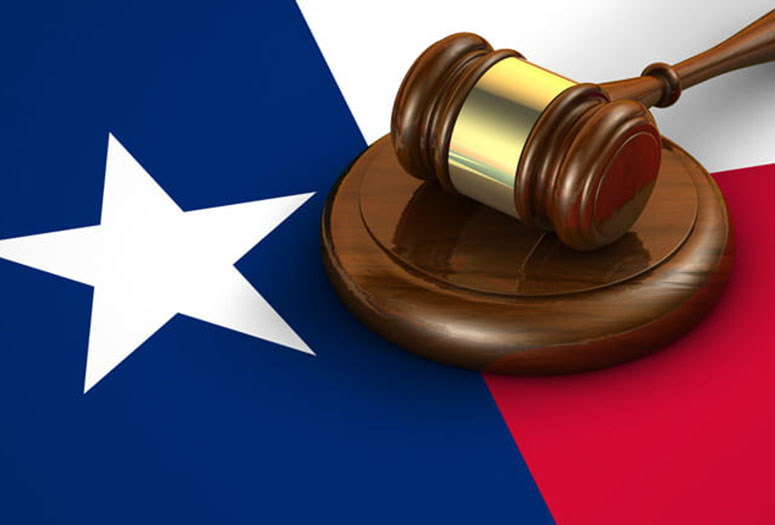 Drug use among people arrested for nonviolent drug offenses should be treated primarily as a public health issue, according to drug policy experts at Rice’s Baker Institute for Public Policy and the Texas Criminal Justice Coalition.

The authors use survey and interview data to evaluate drug treatment options available through the court diversion process for people charged with drug offenses in Harris County.

"Such an approach would significantly reduce the role of the criminal justice system in addressing the needs of people who use drugs, as reliance on this system ultimately conflicts with public health goals and results in resource expenditures that would be better spent on building an affordable and comprehensive treatment services model within the community," the authors wrote.

The authors designed their study to better understand the justice system’s ability to connect people with drug treatment services. They focused on recent efforts in Harris County, which has historically had the highest rates of drug arrests and prosecutions in the state. In 2016, the county created the Reintegration Impact Court, which diverts most nonviolent defendants facing drug charges from jail to secure residential facilities or community-based treatment. The diversion was an effort to reduce the racial disparities and rate of incarceration for drug offenses. The researchers believe these features make the county ideal for a case study of the effectiveness of the diversion process.

Using a survey of community drug treatment providers, a review of relevant public documents, and qualitative interviews with community providers and state and county officials, the researchers provide a comprehensive understanding of the resources made available through the court diversion process, the challenges in offering these resources and the interactions between the criminal justice and drug treatment systems.

The researchers identified several gaps in community care in Harris County. "These gaps exist for all indigent, uninsured county residents with substance use disorders, but are particularly pronounced for justice system-involved individuals," they wrote.

Research suggests that whether treatment works depends at least partially on whether it’s inpatient or outpatient treatment. "While people with less severe substance use disorders can benefit from outpatient settings, matching patients who have more severe disorders with more intensive care is critical to improving treatment outcomes," the authors wrote. "The inability to match an individual with the appropriate setting is likely to limit the effectiveness of the treatment component of diversion efforts."

While roughly 57% of surveyed community providers either directly or indirectly offer medication as part of their treatment regimen, the researchers found those services aren’t often used by people involved in the justice system. The main reasons, according to interview respondents, are cost and stigma. "Perceptions of medication-assisted treatment continue to evolve, and while respondents noted greater acceptance for such treatment today than in the past, skepticism toward it remains an obstacle to securing needed funding and connecting justice system-involved individuals with these services," the authors wrote.

"The criminal justice reforms that would most effectively begin the shift toward treating drug use as a public health issue would be for: 1) the state of Texas to reduce the penalty for possession of less than one gram of a controlled substance from a state jail felony to a misdemeanor, and 2) Harris County (and other localities) to divert those found in possession of drugs from the legal system prior to arrest and court involvement," the authors wrote.

While the authors strongly believe these reforms are necessary to address the shortcomings inherent in using the justice system to respond to drug use, they also recognize they’re unlikely to be adopted given current political realities at both the state and local levels. So the authors offer 16 more moderate recommendations that state and local officials can use to improve how they handle people charged  with drug offenses.