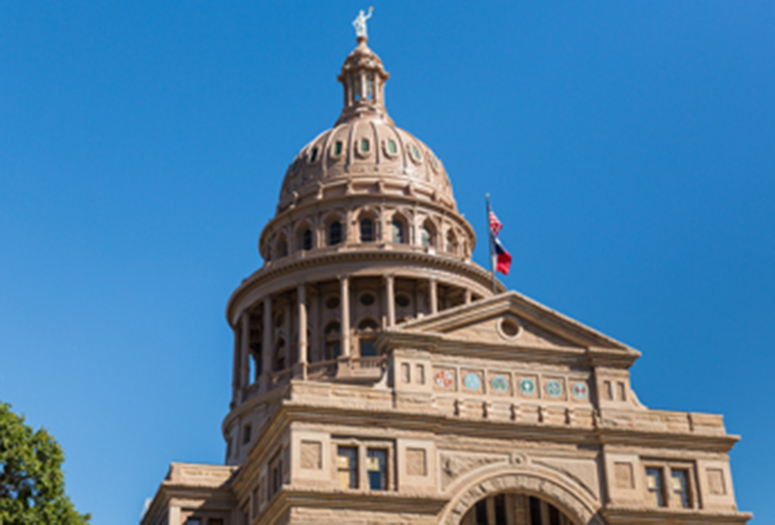 A coalition of the state’s top public policy research institutions will work together to create the Texas Blueprint for Urban Policy, an outline for the future focused on a comprehensive suite of new plans for economic development, housing, land use and transportation.

The blueprint, to be completed ahead of the Texas Legislature's 2021 session, will be guided by a steering committee of esteemed leaders from the state's public, private and nonprofit sectors drawn from across the political spectrum. It will be developed through a collaboration between the Lyndon B. Johnson School of Public Affairs Urban Lab at the University of Texas at Austin, the Kinder Institute for Urban Research at Rice University and the George W. Bush Institute-Southern Methodist University Economic Growth Initiative

Bill Fulton, director of the Kinder Institute, pointed out that more than 80% of Texans — 25 million people — live in metropolitan areas. Texas is home to five of America’s 15 largest cities — Houston, San Antonio, Dallas, Austin and Fort Worth — as well as two of its 10 fastest-growing cities, Midland and Odessa.

Texas’ economic future depends on addressing the challenges facing its metro areas, said Steven Pedigo, director of the LBJ Urban Lab. The issues are not unique, he said, but the political environment is, given that the state is unusually independent and market-oriented.

The blueprint set to be released this December will address improving cooperation among the state’s public, private and philanthropic sectors, an effort meant to complement but not duplicate the efforts of existing policy initiatives.

“Cities and metropolitan areas are the engines that power Texas’ economy,” said Cullum Clark, director of the Bush Institute-SMU Economic Growth Initiative. “We have pulled together some of the state’s leading minds and practitioners to shape policy priorities aimed at making Texas metros more innovative, efficient and equitable.”