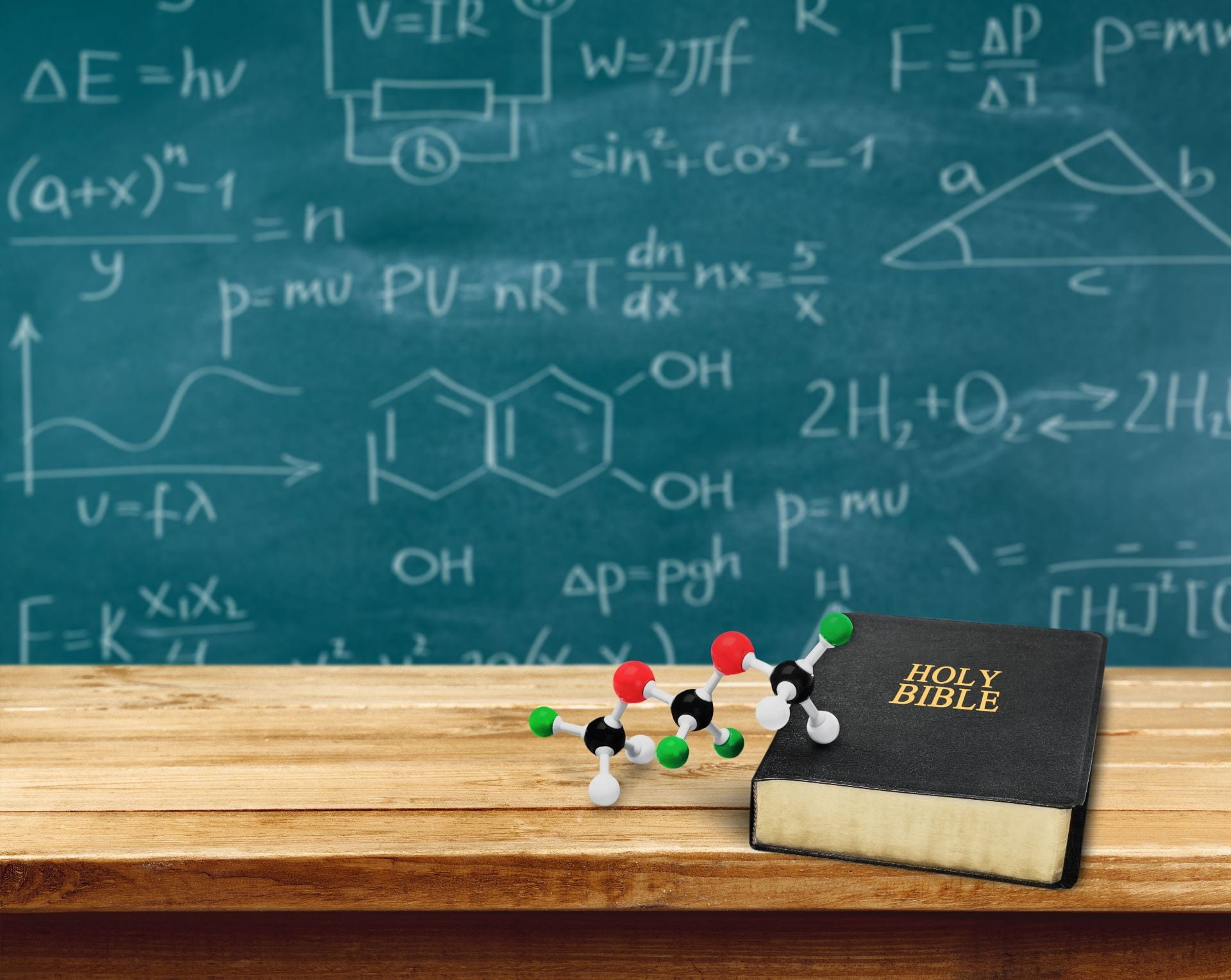 Having role models in STEM fields may encourage more Black, Latinx and other underrepresented Christians to pursue education and careers in such professions, according to a new study from researchers at Rice University.

“Seeing is Achieving: Religion, Embodiment, and Explanations of Racial Inequality in STEM” will appear in an upcoming edition of the journal Ethnic and Racial Studies. Rice Ph.D. candidate Daniel Bolger co-authored the paper with Elaine Howard Ecklund, director of Rice's Religion and Public Life Program and the Herbert S. Autrey Chair in Social Sciences.

The authors wanted to learn more about how religion influences explanations of inequality in science, technology, engineering and mathematics fields. They chose to examine views on the relationship between faith, science and inequality among Blacks and Latinos because those groups are overrepresented in American Christianity but underrepresented in STEM fields.

“There are continuing racial inequalities when it comes to individuals working in STEM fields, even though success in these professions is often seen as merit-based,” Ecklund said.

Indeed, Blacks and Latinos each represent less than 6% of all U.S. science and engineering professionals, despite comprising 13% and 17% of the U.S. workforce, respectively, according to data from the National Science Foundation and U.S. Bureau of Labor Statistics.

In the paper, the researchers included excerpts from interviews with Black and Latinx Christians discussing their underrepresentation in STEM careers as well as how they view the role of religious institutions in perpetuating or alleviating this inequality.

“Although respondents cited both structural and individual factors, these were not the primary ways churchgoers explained inequality,” Bolger said. “Rather, pastors and congregants suggested that students and parents were often unable to ‘see’ three key things that would promote STEM achievement: scientists who look like them, the financial benefits of a scientific career, and excitement about science.”

One of the respondents, a Black pastor, said, “A lot of what attracts people is seeing people that look like them. And so we don’t see a lot of scientists that look like us.” Similarly, one Latinx man said “usually they’re — how would (I) say — Caucasian or white” when explaining whom he sees when thinking about scientists.

Such lack of representation and exposure contributes to the lack of visible excitement and celebration of science within Black and Latinx communities, the pastor said. This is significant since Black and Latinx churches often provide after-school educational programs, where studying science could be encouraged.

In addition, underrepresented Christians didn’t always see the financial perks of STEM jobs demonstrated by fellow congregants, and were often intimidated by the high sticker price of a STEM education. As one Black pastor said, taking out $200,000 to $300,000 in loans is “not always appealing to everybody.”

Many respondents recommended more in-person, visual representations of Black and Latinx churchgoers in STEM careers and said churches would be a good place for Black and Latinx youth to meet scientists in person, especially those who share their faith.

Both Ecklund and Bolger hope the study will motivate more research on inequality and the role of religion, not just in STEM but in other areas as well (such as income and housing).

“Addressing racial disparities in STEM representation has been a top priority for policymakers and educational institutions alike,” Ecklund said. She said the paper provides guidance for these efforts by showing that religious organizations — which are sometimes thought to oppose young people pursuing science careers — might actually be one of the key places Black and Latinx youth could meet scientists.

Data for the paper was collected through focus groups conducted in the Houston area with 14 Black and Latinx pastors representing 12 congregations, and interviews with 20 congregation members as well as observations from two different Christian congregations. The respondents were selected from Rice’s Religion, Inequality and Science Education project, a larger study exploring how minority Christian congregations view science and medicine.

The research was funded by Rice’s Faculty Initiatives Fund through a grant to the Religion and Public Life Program.