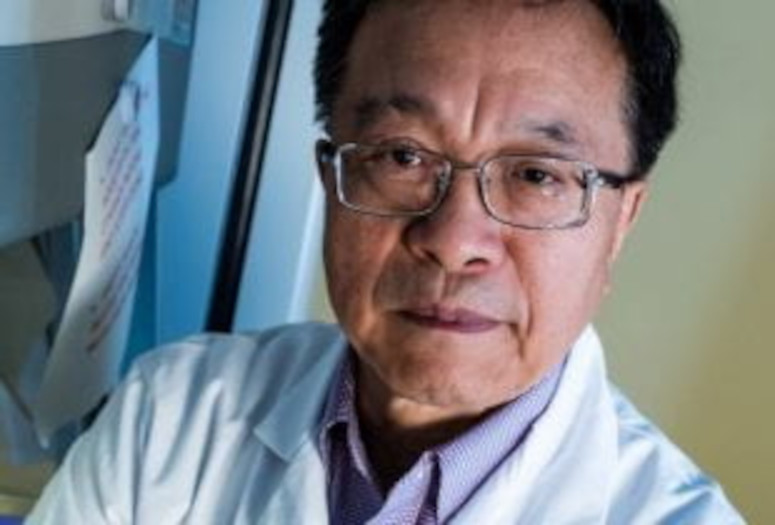 A Rice University lab has won a prestigious National Institutes of Health grant to pursue gene-editing research it hopes will lead to a cure for sickle cell disease (SCD).

The four-year R01 grant to Gang Bao, Rice’s Foyt Family Professor of Bioengineering and a professor of chemistry and of materials science and nanoengineering, is worth $2.45 million. The grant will be administered by the National Heart, Lung and Blood Institute.

It will facilitate a Brown School of Engineering study of the outcomes of CRISPR-Cas9 based editing of the beta-globin gene in hematopoietic stem/progenitor cells (HSPC) from patients with SCD, including the use of next-generation sequencing tools to quantify chromosomal rearrangements and assess the risk of inducing beta thalassemia in patients.

Of the many projects underway in his lab, a cure for sickle cell disease has been Bao’s top priority for many years, long before he joined Rice in 2015. A recent study showed CRISPR-Cas9 based editing of HSPC cells from patients with SCD has the ability to repair them so cells differentiated from them display no signs of the disease phenotype. But not all HSPCs could have the sickle mutation corrected; some showed cuts by Cas9 but no replacement of the mutant sequence, and others had no edits at all.

Bao said that on average, 25% of the HSPCs from patients were gene-corrected, with donor DNA inserted into the genome. “But there’s no integration of donor DNA in around 45% of cells that show cutting, and there’s always a fraction that has no cutting.” Bao found that blood cells from HSPCs with cutting only showed an increased level of fetal hemoglobin, which is beneficial to patients. However, the mechanism of such phenomena remains elusive.

The researchers also want to be sure that CRISPR-Cas9 editing would not lead to beta thalassemia, a blood disorder that reduces the production of hemoglobin.

“Before we address these three issues due to Cas9 cutting, i.e., mechanism of inducing fetal hemoglobin, chromosomal rearrangements and the possibility of causing beta thalassemia, applying for a clinical trial might be premature,” Bao said. The study supported by the R01 grant enables the Bao lab to address all three issues.