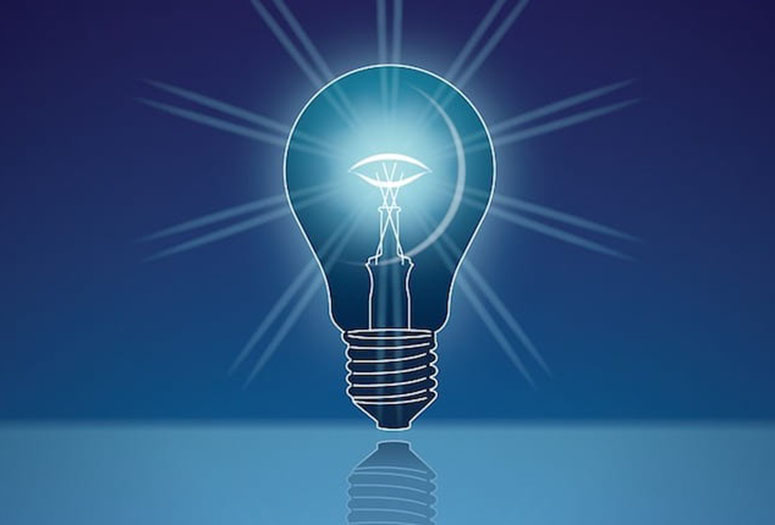 Six teams of Rice University researchers have been tapped to develop their good ideas with the aid of grants from the InterDisciplinary Excellence Awards (IDEA).

Each grant supports new research and academic partnerships by at least three faculty members across multiple schools at Rice. Ideally, their high-risk, high-reward initiatives will lead to proposals that generate new centers or programming with multiple principal investigators.

The proposals are reviewed by Yousif Shamoo, vice provost of research, with input from the University Committee on Research. The program supports the university's goal to invest in faculty to achieve preeminence, as well as to elevate research achievement and reputation, both goals of Rice's Vision for the Second Century, Second Decade.

Alexander, a professor of physics and astronomy and director of the Rice Space Institute, proposes the development of technologies to support NASA’s radiation prediction, detection and mitigation strategies to protect astronauts, structures and systems on the moon and beyond. The goal is to establish a scientific research center that would also serve the nation’s energy and defense departments where their interests overlap with those of NASA.

Hafner, a professor of physics and astronomy and of chemistry, will expand research into biomembranes, the complex barriers that surround living cells and impact biology and medicine. Because their molecules are loosely held together in bilayer structures by hydrophobic and hydrophilic forces, they are challenging to study. He proposes the development of membrane dyes that can be visualized with fluorescent microscopes, examining the effects of surfactants on lipid membranes and studying how exosomes, which may help diagnose disease, are secreted by cells.

Kyrillidis, an assistant professor of computer science and of electrical and computer engineering, and his colleagues are developing strategies for hybrid classical-quantum computing, through which existing computing techniques help quantum computers solve combinatorial problems like those related to machine learning, social network science, food safety control and network flows for energy. The program aims to make such hybrid algorithms practical while enhancing Rice’s achievement and growing reputation in data science, as well as training the future quantum science and engineering workforce.

Co-principal investigators are Kaden Hazzard, an assistant professor of physics and astronomy, and Dueñas-Osorio.

Raphael, an associate professor of bioengineering, plans to develop 3D visualization techniques to aid the study of cells and their many internal structures. Focused ion beam-scanning electron microscopy, primarily used in materials science, could allow tissue and cell samples to be viewed with much greater spatial resolution. The researchers propose to study intracellular membranes in fruit flies and cochlear outer hair cells they believe have functional significance but can’t be studied with current tools.

Co-principal investigators are James McNew and Michael Stern, both professors of biosciences.

Senftle, an assistant professor of chemical and biomolecular engineering, proposes establishing technology and policy to deploy modular photo-electrochemical reactor platforms for unassisted chemical transformations that aid environmental remediation and natural gas processing. Their goals are to restore balance to the nitrogen cycle by reducing contaminating nitrate back to ammonia for reuse as fertilizer and use stranded hydrocarbons to liquify alkanes for better transport and to curtail the flaring and venting of natural gas.

Co-principal investigators are Aditya Mohite, an associate professor of chemical and biomolecular engineering and of materials science and nanoengineering, and Gabriel Collins, the Baker Botts Fellow in Energy and Environmental Regulatory Affairs at Rice’s Baker Institute for Public Policy.

Yi, an assistant professor of physics and astronomy, aims to establish fundamental understanding and control of two-dimensional magnetism in materials that hold promise for quantum device applications. Such control will aid next-generation sensing, computing, modeling and communications. She and her colleagues will use techniques related to angle-resolved photoemission spectroscopy, which reveals physics in 3D quantum materials, to make the first direct measurements of the electronic structures of 2D magnetic materials in a device setting.

Co-principal investigators are Mohite and Doug Natelson, a professor of physics and astronomy, electrical and computer engineering and materials science and nanoengineering.