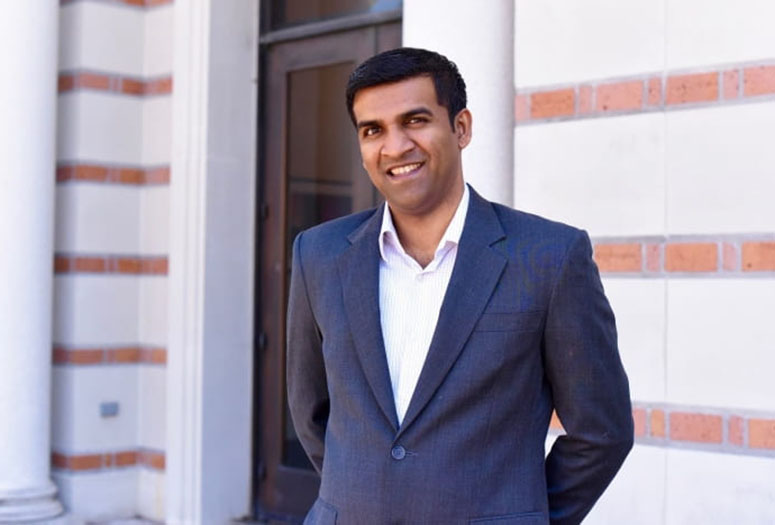 Mallesh Pai, an associate professor in the Department of Economics at Rice University, has won the 2020 award for the best paper in American Economic Journal: Microeconomics (AEJ:Micro), a publication of the American Economic Association (AEA).

In "Discrimination via Symmetric Auctions," written with Rahul Deb of the University of Toronto, the authors found a major flaw in the strategy many U.S. states are using to ensure that procurement auctions aren't biased in favor of bidders from certain groups. They showed that the current approach — a so-called symmetric auction — imposes virtually no restrictions on sellers' ability to discriminate. The researchers offer their own set of simple policies governments can use to ensure fairer outcomes.

Pai said he was "delighted" that the AEA recognized the paper.

"I've been fascinated by when the rules of institutions around us can seem 'fair' on the surface but nevertheless encode the kinds of discrimination we're trying to avoid as a society," Pai said. "This paper took a step in that direction. We studied seemingly meritocratic ‘symmetric auctions,’ where the seller doesn't observe the identity of the bidders and commits to using an auction where the highest bidder wins. We showed that nevertheless, in theory, the seller can cleverly design an auction within these parameters that results in whatever discriminatory outcome the seller desires."

In a world where life-altering decisions related to credit and employment are increasingly made by seemingly neutral machine learning algorithms, Pai said it is increasingly important to understand when and how these procedures can still result in non-neutral or discriminatory outcomes.

This is the second time a Rice economist has won the best paper award from AEJ:Micro. Last year, Yinghua He, an assistant professor of economics, received the honor.