Princeton Review: Rice has best quality of life in US

Owls again rank No. 1 for race and class interactions 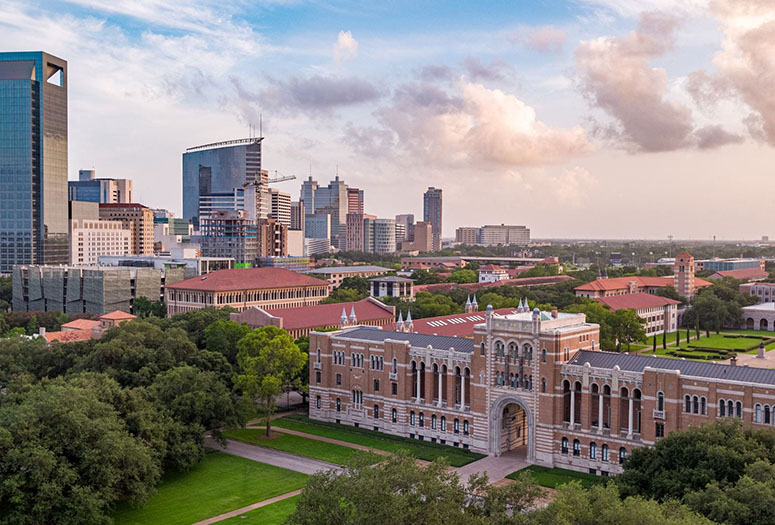 Rice University has the best quality of life of any institution of higher learning in the nation, according to a newly released survey of U.S. college and university students, and for the sixth consecutive year Rice has also claimed the top spot in the survey’s assessment of interactions between races and classes.

Rice rates among the top 20 in 16 different categories measured in the 2021 edition of the Princeton Review’s “The Best 386 Colleges,” a closely watched annual report on student reviews of the nation’s colleges and universities.

The Princeton Review’s college rankings are based on a nationwide survey of college students, who rate their own schools on dozens of topics. The latest report was compiled from responses submitted by 143,000 students at 386 colleges and universities.

Rice also ranked No. 12 in the “happiest students” category. The review specifically quotes a number of students offering enthusiastic endorsements of the campus environment.

“The emphasis is on collaboration,” the review reports. “Students are ‘incredibly supportive and encouraging’ and ‘truly care about each other’s intellectual and emotional growth,’ which helps Rice ‘foster positivity’ and ‘inclusivity,’ ‘especially helpful’ in an academically rigorous environment.”

In addition, the university ranked No. 18 in categories measuring “town-gown” relations and how much students love their colleges.