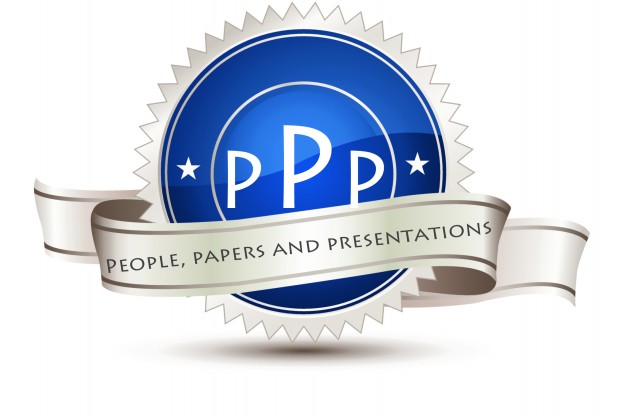 George Abbey, senior fellow in space policy at the Baker Institute for Public Policy, was elected to the Lone Star Flight Museum's Texas Aviation Hall of Fame. He will be inducted at a luncheon May 8 at Houston's Ellington Airport.

Christy Landes, a professor of chemistry, of electrical and computer engineering and of chemical and biomolecular engineering, writes about her work as part of an ACS Energy Letters “virtual issue” focused on women scientists at the forefront of energy research. She discusses her lab’s efforts to reduce energy consumption in the separations industry, the topic of recent papers in ACS Energy Letters and the Proceedings of the National Academy of Sciences. Landes has also been named a senior editor of the American Chemical Society’s Journal of Physical Chemistry Letters, effective in February.

Ruth Lopez Turley, a professor of sociology, associate director of Rice’s Kinder Institute for Urban Research and director of Rice’s Houston Education Research Consortium, was named to education policy expert Rick Hess’ 2020 list of the 200 U.S.-based scholars who did the most last year to shape educational practice and policy.