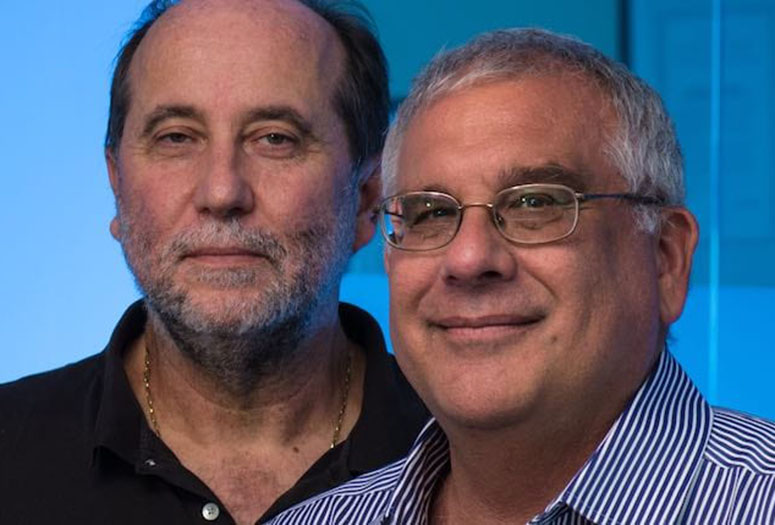 The Rice University-based Center for Theoretical Biological Physics (CTBP) has won a five-year extension from the National Science Foundation (NSF) to pursue its investigation of mysteries at the intersection of biology and physics.

The grant for $12.9 million will allow the long-running center to continue sophisticated computational analysis, often combined with experimental efforts, to show how interactions at the atomic scale relate to the behavior of cells.

In recent years, CTBP scientists have pursued answers to a number of big questions, including immune response mechanisms, how memory works, the roots of neurological disease, the structural maintenance of DNA and a number of cancer-related studies.

The center was founded in 2001 at the University of California, San Diego, and came to Rice in 2011 when Peter Wolynes, José Onuchic and Herbert Levine were recruited to join the faculty, the latter two with help from grants by the Cancer Prevention and Research Institute of Texas.

Onuchic and Wolynes are co-directors of the CTBP. Levine is now University Distinguished Professor in Physics and Bioengineering at Northeastern University and remains a senior scientist at CTBP.

“We have four major areas at the center,” Onuchic said. “The first is in chromatin theory and modeling, developing the underlying mathematical theory to explain the nucleus of the cell -- what Peter calls the ‘new nuclear physics.’ The second is to test ideas based on the data being created by experimentalists. The third is to understand information processing by gene networks in general, with some applications related to metabolism in cancer. The fourth is to study the cytoskeleton and molecular motors. And the synergy between all of these areas is very important.”

Onuchic noted the upcoming donation of a petaflop-scale supercomputer by AMD will help the center’s ongoing research into the mechanisms behind COVID-19. “We’re all set to move on doing major COVID-related molecular simulations on day one,” he said.

He said having four institutions -- Rice, Northeastern, Baylor College of Medicine and the University of Houston -- actively involved in CTBP research is essential to its continued progress. “The full functioning of a center requires a synergy of participation,” Onuchic said. “Rice is the main player with people from multiple departments, but Baylor, Northeastern and Houston play critical roles.”

He said NSF officials were impressed by the center’s outreach program, which brings underrepresented students to labs for summer internships. The program is directed by Margaret Cheung, the Moores Professor of Physics, of Chemistry and of Computer Science at the University of Houston, whose CTBP research focuses on cellular dynamics, particularly cytoskeleton mechanics.

“They have a one-to-one mentorship with our postdocs, who volunteer to do this work,” Onuchic said. “Some good science has come out of the program.”

The announcement marks the second time CTBP has been renewed at Rice, the last in 2014 for five years with an option (which was granted) for a sixth. Onuchic noted the center is mainly supported by NSF’s Physics and Molecular and Cellular Biosciences divisions with additional support from the Integrative Organismal Systems division and the Division of Materials Research.

“The Physics Frontiers Centers (PFC) program enables major advances at the frontiers of physics,” said Jean Allen, NSF program officer who oversees the agency’s PFCs. “Researchers at the Center for Theoretical Biological Physics conduct innovative and forefront work at the intersection of physics and biology.”