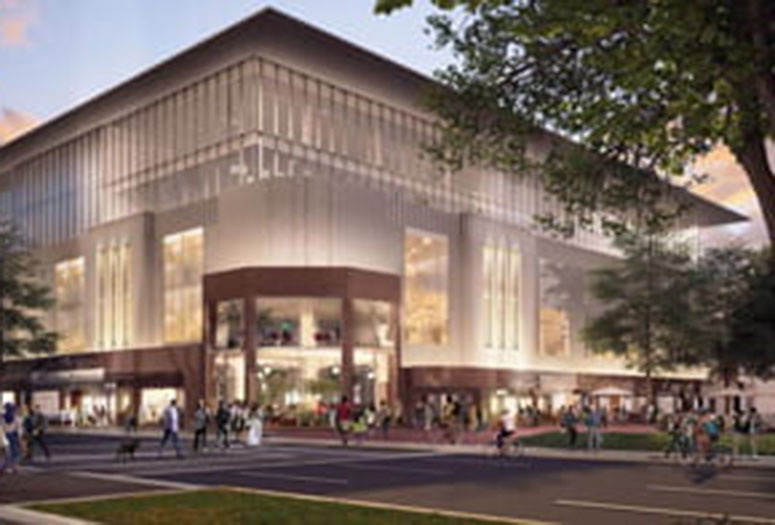 HOUSTON – (Sept. 17, 2020) – Rice Alliance, the globally recognized initiative within the Jones Graduate School of Business at Rice University, will expand its programs to help startup enterprises with the launch of the Clean Energy Accelerator.

The accelerator will be a hands-on, 12-week program to support early stage energy startups from around the world, all of which will have access to the Rice Alliance network of energy corporations, investors and advisers. Rice Alliance will leverage existing relationships with energy corporations and investors, as well as its experiences from the Rice Business Plan Competition, energy tech venture forums and the Rice University OwlSpark accelerator.

The alliance, which is celebrating its 20th anniversary, supports entrepreneurship education, technology commercialization and the launch of technology companies. Since its inception, Rice Alliance has connected with more than 2,675 startups that have raised $21.5 billion in funding.

With a community entrepreneurs and investors, the accelerator is a commitment to expand that impact and continue supporting society’s transition to clean energy.

“Houston is our home, and we are strong believers in our city,” said Brad Burke, managing director of the alliance. “It is here that some of the greatest minds in energy are innovating. New technologies, many driven by startup companies, have enabled the U.S. to become energy self-sufficient for the first time in history, but global energy needs are growing and changing. We need to apply that same entrepreneurial spirit and technology innovation to meet these challenges.”

Wells Fargo, a long-time Rice Alliance partner, provided lead funding to launch the program. In 2015, the alliance became a founding channel partner of the Wells Fargo Innovation Incubator (IN2), a $50 million collaboration with the U.S. Department of Energy’s national renewable energy lab..

“The Rice Alliance Clean Energy Accelerator is poised to increase the quality and quantity of clean-tech startups in the area, which benefits Houston but also has the potential to benefit the greater global economy,” said Jenny Flores, head of small business growth philanthropy at Wells Fargo. “At Wells Fargo, we believe that climate change continues to be one of the most urgent environmental and social issues of our time.”

The energy accelerator will support, champion, and align with the momentum and efforts happening in Houston to further the energy transition: “Houston truly is the hub of the global energy industry, and it is here where the next generation of energy leaders will create and scale innovations that will change the world,” said Bob Harvey, President and CEO at the Greater Houston Partnership. “Rice Alliance for Technology and Entrepreneurship has long served as a catalyst for positioning Houston as a leading center of technology entrepreneurship. The new Clean Energy Accelerator will build on that legacy and align with the work already taking place in Houston’s robust energy innovation ecosystem.”

The accelerator will support Houston’s recently-released Climate Action Plan, a strategy to reduce greenhouse gas emissions and make Houston carbon neutral by 2050. The plan is “a science-based, community-driven greenhouse gas emissions reduction strategy” as well as the goal of “being a leader in the global energy transition,” according to the site.

Turner said one of the plan’s goals is to create 50 “Energy 2.0” companies by 2025. “It’s a very ambitious goal, and it’s one the City of Houston, as a municipality, cannot do alone,” he said. “Today’s announcement of the Rice Alliance Clean Energy Accelerator is a great example of what we have been seeking to build in Houston, an innovation ecosystem that can develop creative solutions to address our toughest challenges.”

The accelerator will be based in the Ion, the innovation and startup hub that will be the centerpiece of the innovation district Rice University is developing in Houston’s midtown area.

“I am proud and grateful that this initiative fully aligns with Rice University’s strategic plan, the Vision for the Second Century,” said Rice President David Leebron. “We have committed that Rice University will engage with and empower the City of Houston as an exemplary 21st-century metropolis. As one of our leading industries, the energy industry is an essential and foundational part of our Houston story.”

Applications for startups will open in early 2021. For information visit RiceCleanEnergy.org.