Most Houstonians with symptoms are not being tested, according to Rice COVID-19 Registry 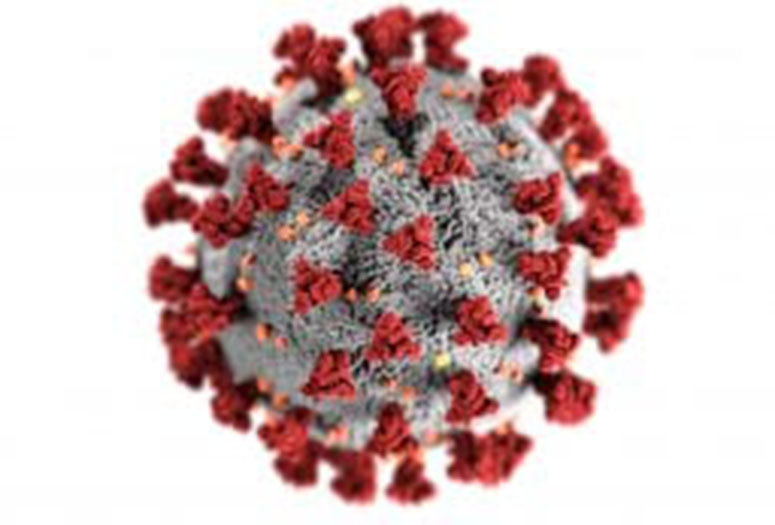 HOUSTON – (May 5, 2020) – The vast majority of Houston-area residents who are experiencing symptoms consistent with COVID-19 are not getting tested for it, according to initial results of a survey from the COVID-19 Registry at Rice University.

In addition, more than 40% of households have lost income as a result of the crisis — and the economic impact appears to be much more severe among African American and Hispanic households than white and Asian American households.

Anxiety also appears to be a major issue, including among those on the medical front lines. Approximately 23% of respondents say they are exhibiting moderate to severe anxiety. Among that group, 22% are first responders or health care workers.
Initial survey results found that the overwhelming majority of residents are engaging in behavior such as social distancing and washing their hands frequently in an effort to slow the spread of COVID-19.

The COVID-19 Registry is a community registry designed to track the health and economic impacts of the disease, with a focus on the Houston area, and provide health departments with real-time information on the virus’s spread over time and across neighborhoods.

Approximately 4,000 Texas residents, the vast majority of whom live in the Houston region, have joined the registry and taken the survey. Respondents are not representative of the population at large. More respondents are filling out the registry survey every day, and follow-up surveys will be conducted every two weeks.

For more information on the registry, visit https://registry.rice.edu/covid19. To schedule an interview about the registry, contact Amy McCaig, senior media relations specialist at Rice, at 217-417-2901 or amym@rice.edu.