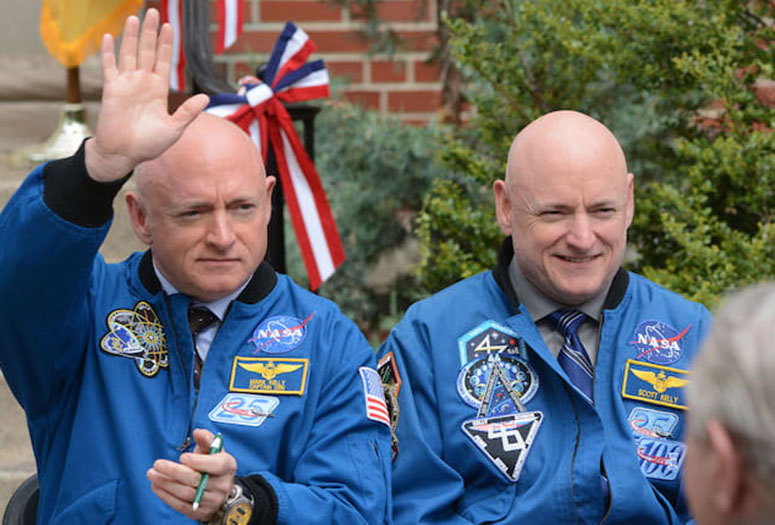 Astronauts appear to age faster in space, but understanding why could mitigate the effects for future long-distance travelers.

That is the simple conclusion of a study on years’ worth of data from astronauts and animals collected by NASA’s GeneLab and shared with an international team of researchers, including the Rice University lab of computer scientist Todd Treangen.

Treangen and his team were part of a multidisciplinary project that discovered mitochondrial dysfunction as a common thread among health issues for astronauts on long missions.

The findings by the NASA lab, part of its Space Biosciences Division at Ames Research Center, appear in the current issue of Cell.

“This opportunity arose from our group's involvement in the NASA GeneLab Multi-Omics working group led by Afshin Beheshti,” said Treangen, an assistant professor of computer science. “Our team describes how the impact of spaceflight on human health can be better understood by integrating a wide range of different types of 'omics' data.”

“Omics” refers to the set of disciplines that include genomics, proteomics, epigenomics and metabolomics. For this study, researchers involved with GeneLab’s Analysis Working Groups looked for changes in tissues and cells that occur due to the combined effects of space radiation and microgravity.

The researchers drew upon biomedical profiles of 59 astronauts, as well as reports from the International Space Station (ISS) and the NASA Twin Study, to analyze the body’s responses to spaceflight.

The Twins Study, which followed identical twins Scott and Mark Kelly over the year the former spent at the ISS, confirmed several of the principal findings. Evidence of altered mitochondrial function and DNA damage were found in urine and blood metabolic data. These, according to the paper, showed mitochondrial stress is a “consistent phenotype of spaceflight.”

As NASA and its international partners plan future missions, exposure to space radiation and microgravity are primary hazards to astronauts’ health. By identifying the mitochondrial issues as the cause of many risks, astronauts can take such countermeasures as drug treatments.

“This work is crucial for our understanding of the impacts of spaceflight on biological organisms,” said Nick Sapoval, a graduate student in the Treangen lab and part of the team that included postdoctoral researcher Leo Elworth. “Understanding the risks might eventually enable more long-term exploration of space.”