Link between education, income inequality has existed for a century 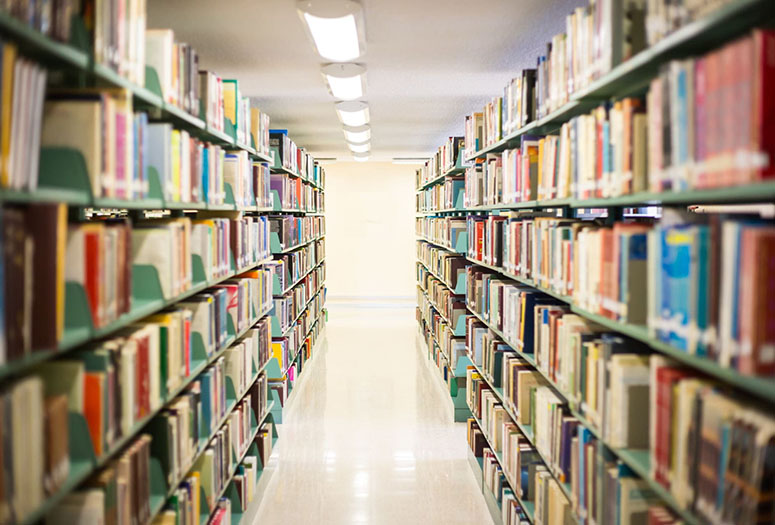 HOUSTON – (July 27, 2020) – Income is inextricably linked to access to education in America and it has been for a century, according to a new study from researchers at Stanford University and Rice University.

"A century of educational inequality in the United States," published July 27 in Proceedings of the National Academy of Sciences, examines the link between education and income dating back to the early the 20th century. The research draws upon a dozen nationally representative datasets on college enrollment and completion between 1908 and 1995 as well as tax data from more recent years. It is one of the first studies to examine this link over such an extended period of time.

Researchers Michelle Jackson from Stanford and Brian Holzman from Rice's Houston Education Research Consortium, part of the Kinder Institute for Urban Research and School of Social Sciences, found that income and educational inequality moved in lockstep with one another throughout the 20th century. The authors said previous studies of this topic, which haven't examined data going so far back in time, did not reveal such a strong link.

"Long story short, the findings reveal that longstanding worries about income inequality and its relationship to college opportunity are warranted," Holzman said.

One notable exception was during the Vietnam War. For young people at risk of serving in the war, collegiate inequality was high while income inequality was low. During this period, inequality in college enrollment and completion was significantly higher among men than women, suggesting a bona fide “Vietnam War effect," according to the paper.

The researchers hope the paper will further demonstrate the systemic nature of the link between income and education and inform future work on increasing educational opportunities, particularly for disadvantaged people.

The paper is online at https://www.pnas.org and was funded by the Russell Sage Foundation.