How racism contributes to 'a very ivory tower' 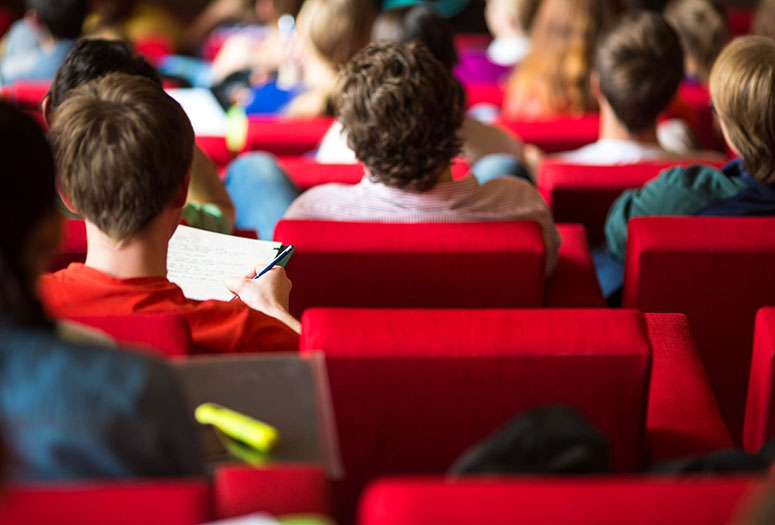 HOUSTON – (Aug. 24, 2020) – Blacks, Hispanics and other racial and ethnic minorities are not only underrepresented in science, they are also less likely to receive research funding or get published as often as white scientists, which can result in fewer promotions and lower incomes throughout their academic careers, according to new research from Rice University.

“The Very Ivory Tower: Pathways Reproducing Racial-Ethnic Stratification in US Academic Science” will appear in an upcoming edition of Ethnic and Racial Studies. The paper was co-authored by Robert Thomson Jr., assistant professor of sociology at the University of Alabama in Huntsville; Rice Ph.D. candidate Esmeralda Sánchez Salazar; and Elaine Howard Ecklund, director of Rice's Religion and Public Life Program (RPLP) and the Herbert S. Autrey Chair in Social Sciences. The authors wanted to learn more about what might be responsible for racial/ethnic inequality within academic science in the U.S.

Specifically, the authors looked at how institutional prestige, research funding, publishing and promotion can lead to income inequality among U.S. academic scientists.

“Previous studies have illuminated patterns of racial and ethnic underrepresentation in science as well as inequality in funding and mentoring, but we know less about racial and ethnic inequality with regard to measures of success like publishing and promotion," Ecklund said. "We attempt to fill these gaps by investigating how moving up the hierarchy of U.S. science might be constrained by place on the hierarchy of U.S. racial categories.”

“Institutional prestige, publications, research funding and tenure serve as particular forms of unequally distributed scientific success that enable and legitimize the work of some more than others," Thomson said.

The authors found that white scientists, on average, reported higher incomes than scientists from other racial and ethnic groups. In addition, white scientists had 110% higher odds of being tenured than non-white scientists. The researchers also found a significant link between tenure, publication frequency and income. Scientists with tenure who published more frequently were paid more money – and were more likely to be white.

"Scientists tend to operate in very rational and objective modes of thinking, and many like to think that advancement in science is based purely on merit,” Sánchez Salazar said. "But our findings shed light on the ways in which invisible biases and society-wide inequalities might reward the merit of some scientists more than others."

Thomson, Sánchez Salazar and Ecklund hope the study will motivate future research exploring the relationship between gender and race/ethnicity, and how the intersection of these things influences inequality in science as well as other prestigious occupations.

The paper included survey data from 1,160 biologists and physicists in the U.S. from a variety of racial and ethnic backgrounds. The respondents were surveyed on a number of factors, including income, promotions, number of publications, amount of research funding received, etc. The respondents were selected from the Religion among Scientists in International Context Study (RASIC), a larger study exploring scientists views on religion, spirituality, gender, and ethics across different national contexts.

Research was funded by the Templeton World Charity Foundation (TWCF0033/AB14).

This news release can be found online at http://news.rice.edu/.