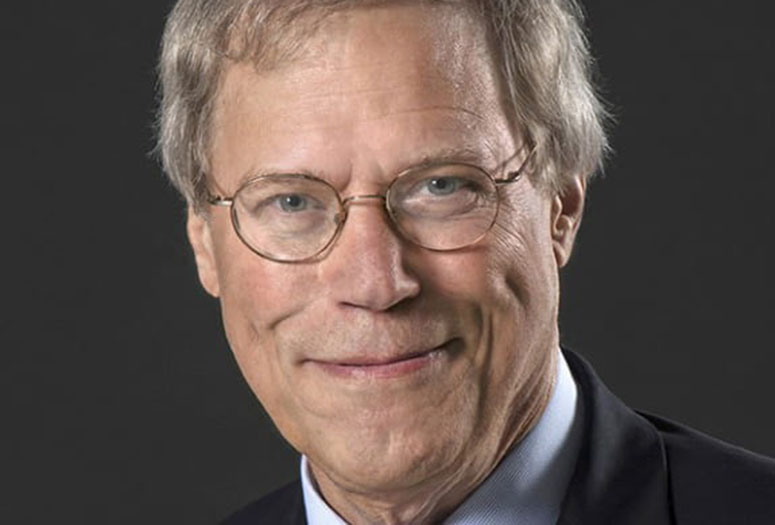 Over the past four decades, Houston has undergone an extraordinary economic upheaval and demographic transformation — and Rice University's Stephen Klineberg has watched it happen from the unique perspective of his annual Kinder Houston Area Survey. 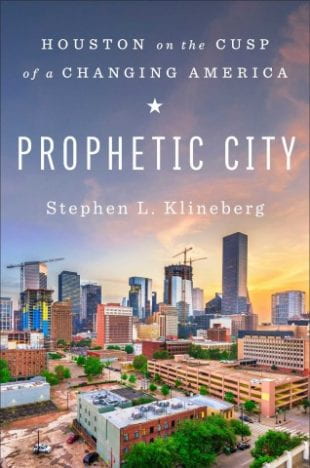 The founding director of the Kinder Institute for Urban Research and a professor emeritus of sociology has captured the city's highs, lows and evolving opinions on social, political and economic issues. His new book, "Prophetic City: Houston on the Cusp of a Changing America" (Avid Reader Press/Simon and Schuster, 336 pages, $28), chronicles 38 years of surveys. Klineberg considers it the first comprehensive book written about Houston in nearly 30 years.

“Prophetic City,” to be released June 2, tells the story of Houston as experienced by its residents,— not just through data compiled from the 47,412 randomly selected adults who have participated in his surveys, but also in interviews with more than 50 people who’ve called the area home. The interview subjects range from mayors Sylvester Turner, Annise Parker and Bill White to everyday people building their lives in the nation’s fourth-largest city.

Klineberg’s survey was intended to be a one-time class project when it began in the spring of 1982. But two months later, the oil boom collapsed. More than 100,000 jobs in Houston disappeared by the end of 1983.

"We realized that we would have to conduct the survey again with a new class the following spring. And then in all the years after that," Klineberg said. "This is the only metro area in America that has been tracked in this way over such a long period of time."

The book captures Houston's changing attitudes and perceptions, from the bust of the 1980s through the boom of the new knowledge-based economy and its growing inequalities. All along, Klineberg has been fascinated by the city’s dramatic demographic transformation.

"After 1982, virtually all the city’s growth has come from the influx of Asians, Hispanics and African Americans, and Houston has transformed into one of the most ethnically and culturally diverse metro areas in the country,” Klineberg said.

The city's economy has grown more diverse as well, moving from the resource economy of the industrial age — with an abundance of well-paying, low-skilled, blue-collar jobs — into what Klineberg called "the knowledge economy of the information age." That's why it's so important for everyone in the area to have access to a quality education, Klineberg said: "Houston's future depends on it."

"Of all Harris County residents who are currently under the age of 20, more than 70% are Hispanic (or) African American — the two groups that are by far the most likely to be living in poverty," he said. "If too many of these young people are unprepared to succeed in today’s global, knowledge-based economy, it is difficult to envision a prosperous future for the region as a whole."

Houston's changes are representative of what the rest of the country is either already experiencing or will inevitably undergo in the years to come.

"For better or worse, this is where the future of our country is being worked out," Klineberg said. "By 2045, all of the U.S. will look like Houston today. We are living in one of the most interesting and consequential cities in all of America."

A free webinar featuring Klineberg and focused on the book will be hosted by the Kinder Institute from 12:15-1:15 p.m. June 3. Registration is required. For more information, visit https://kinder.rice.edu/events/urban-reads-stephen-l-klineberg.