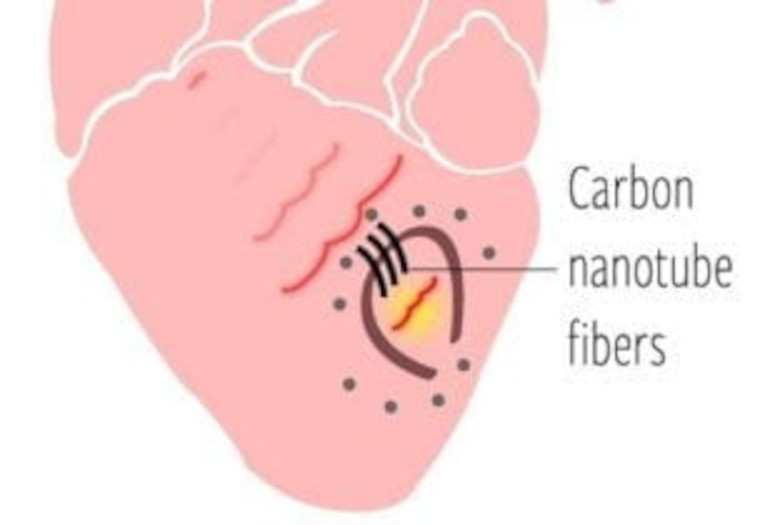 STAT Madness is up for grabs as a Texas Heart Institute (THI) and Rice University collaboration has reached the final round of the national biomedical competition. 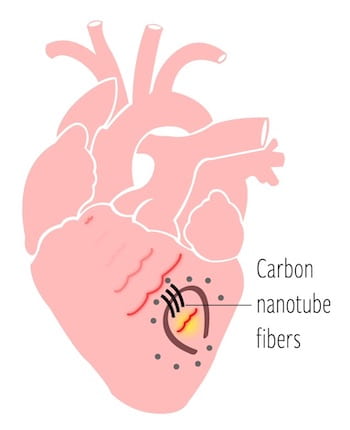 Online voting is open until April 5 at 8 p.m.

The THI/Rice collaboration began several years ago when researchers began testing carbon nanotube fibers developed in the lab of Rice chemical and biomolecular engineer Matteo Pasquali to see if the conductive, flexible fibers could be used to restore electrical function to heart tissue damaged by heart attacks or other conditions.

Pasquali, the A.J. Hartsook Professor of Chemical and Biomolecular Engineering and a professor of materials science and nanoengineering and of chemistry at Rice, co-led the research with Dr. Mehdi Razavi of THI.

The research springs from the pioneering 2013 invention by Pasquali’s lab of a method to make conductive fibers out of carbon nanotubes. The fibers are also being studied for electrical interfaces with the brain for use in cochlear implants, as flexible antennas and for automotive and aerospace applications.

STAT, an online publication associated with the Boston Globe focused on health and medicine, began the competition in 2017 to celebrate biomedical science and remind readers that "tackling disease starts with small advances, often supported with federal funding," according to a preview of this year's event.