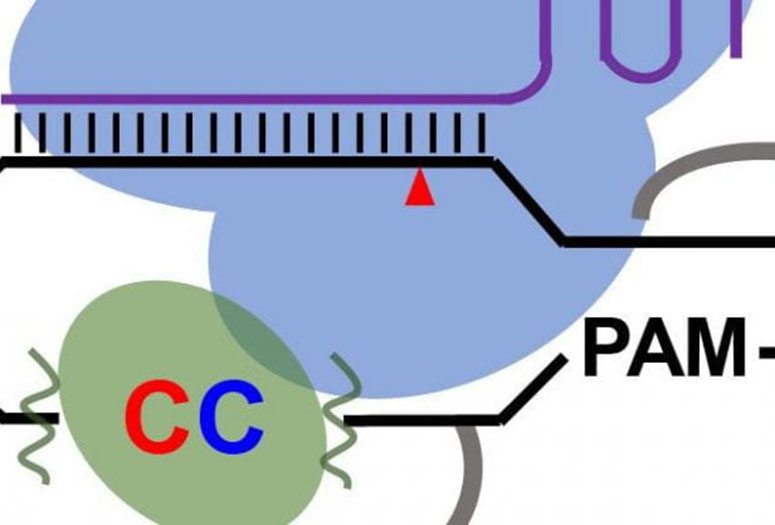 Biomolecular engineers at Rice University have found a C-worthy technique that dramatically enhances the accuracy of gene editing.

The Rice lab of biomolecular engineer Xue Sherry Gao has introduced a set of tools that increase the accuracy of CRISPR-based edits in disease sequence models up to 6,000-fold compared with a current base editor, BE4max, that is considered state-of-the-art.

The work appears in the open-access journal Science Advances.

Cytosine base editors are able to convert cytosines (C) to thymines (T) in the human genome, which consists of three billion Cs, Ts, As (adenine) and Gs (guanine). The base pairs of C-G and A-T encode the genetic information in DNA. Even one incorrect base in the human genome -- a mutation -- can lead to genetic diseases.

“However, when there is a ‘bystander’ C located right upstream of the targeted C, the previous technology could not distinguish between the Cs, and both would be changed to Ts,” she said. “We really only want to correct the disease-relevant C to a T and leave the bystander C unmodified.

“That provided the motivation for this project,” Gao said. “We want to engineer a new cytosine base editor that can precisely modify the single targeted C while minimizing the unwanted C editing when consecutive ‘CCs’ are positioned in the editing window.”

The Gao lab seeks to develop base editors through a series of protein-engineering efforts. The new cytosine base editors, called A3G-BEs, have dramatically increased precision by only editing the second of consecutive Cs.

To put their tests in “disease-relevant contexts,” the Gao lab used their tools to modify human cells to create cystic fibrosis and several other disease model cell lines. All showed significant success at precisely creating the desired pathogenic C-to-T mutation, particularly the cystic fibrosis cells, which all three of the A3G-BE variants perfectly modified more than 50% of the time compared to 0.6% for BE4max.

In experiments on cell models containing pathogenetic mutations, A3G-BEs significantly outperformed BE4max. In the case of holocarboxylase synthetase deficiency, the editor perfectly corrected only the target C nucleotides in more than 50% of the sequences, with a 6,496-fold higher correction than BE4max.

“We also identified 540 human pathogenic single nucleotide polymorphisms that could be precisely correctable by our A3G-BEs,” Gao said. “A3G-BE also appears to decrease off-target edits (unwanted edits to other parts of the genome that could introduce mutations) at both the DNA and RNA levels.” Decreasing off-targets has been a prime goal of CRISPR research.

“There are three billion base pairs in humans,” she said. “I believe this technology's level of precision is going to be a significant contributor toward treating genetic disease.”

The Robert A. Welch Foundation, the Rice University Creative Ventures Fund, the National Science Foundation and the Center for Theoretical Biological Physics at Rice supported the research.