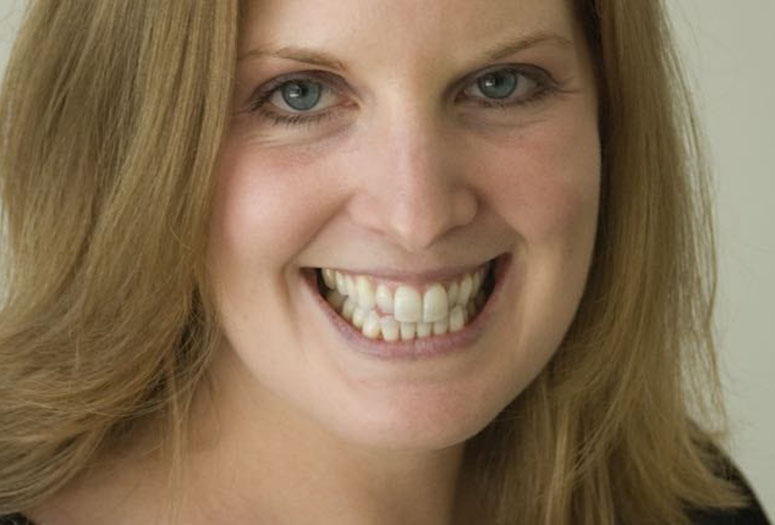 Julianne Yost could not possibly have received a better going-away present. The Rice University lecturer in BioSciences has won this year’s top teaching award, the George R. Brown Prize for Excellence in Teaching, chosen by Rice alumni who graduated within the past two, three and five years.

Yost will leave Rice in July to become an assistant professor of chemistry at Ursinus College in Pennsylvania, and she will bid farewell to Rice with her former students’ confirmation of a job well done.

Yost, who earned her doctorate at Duke University, joined Rice in 2011 as an organic chemistry instructor and taught a variety of chemistry classes for eight years before moving to BioSciences a year ago.

“Organic chemistry tends to get a bad rap,” she said. “It is generally considered one of the more difficult subjects for pre-med students. It's also known among many as a weed-out course — although I always address those rumors and try to dismantle any fears on the first day of class. I want students to see that I'm there to help them really learn and understand the material.

“What's really astonishing is that those students who nominated me most likely had me for organic,” Yost said. “They would have taken the class either their freshman or sophomore year. So to be remembered as a meaningful instructor four to eight years later is truly touching. I am especially grateful to all of my students.”

Comments from her former students, who were asked what they remembered most about her teaching style, bear this out. Many of them mentioned her evident passion for “orgo.”

“We truly felt (her) passion for the material, and that always inspired me to learn deeply,” one student remarked. “I appreciated the opportunities to explore the material independently … but knew that (she) always had our backs whenever we needed (her).”

“Seeing how much (she) cared about the subject and (her) students really inspired me ...” another student noted. “I genuinely had fun thinking about the problems.”

“I can still hear the sound of (her) chalk dotting tons of electrons on molecules,” remarked another of her student admirers.

So it’s curious that academia was not her first career choice.

“I like to bring this up with students because they always think they need to know exactly what they want to do for the rest of their lives freshman year of college,” she said. “But as an undergrad and grad student, I was planning on going into pharmaceutical research.

“Then the recession hit and there just weren't that many jobs,” Yost recalled. “I had been a grad student teaching assistant and was really enjoying the tutoring on the side, so I decided to apply for a couple of short-term teaching positions and ultimately accepted one at Rice. What was initially supposed to be a two-year position turned into nine.

“Honestly, if you asked my mother, she’d say she always knew I would be a teacher,” she said. “It just took me a little longer to figure that out.”

Pharmaceutical research and development involves making connections across several disciplines, she noted, looking forward to fostering undergraduate research at Ursinus. “My research spans synthetic organic and medicinal chemistry,” Yost said. “Students will design and synthesize a small library of compounds to study structure-activity relationships and, in doing so, gain a greater appreciation for the drug discovery process.”

Making those logical leaps is key to a successful experience in her classroom, Yost said.

Her courses apparently aren’t easy. “I believe the rumor on campus at one point was that I gave the most difficult orgo exams,” Yost said. “My philosophy is to make them challenging, but fair. I didn't want there to be any surprises so I really tried to match the level of difficulty of the practice problems to my exams, and I wanted students to have plenty of practice. That’s probably something I improved upon over the years.”

She will remember her time in Houston fondly. “I've loved every minute of it,” Yost said. “Teaching is certainly my passion in life, whether it’s in the classroom or a research lab. I can't imagine myself doing anything else.

“But it’s great to be leaving on this note.”