‘Carol of the Bells’ wasn’t originally a Christmas song 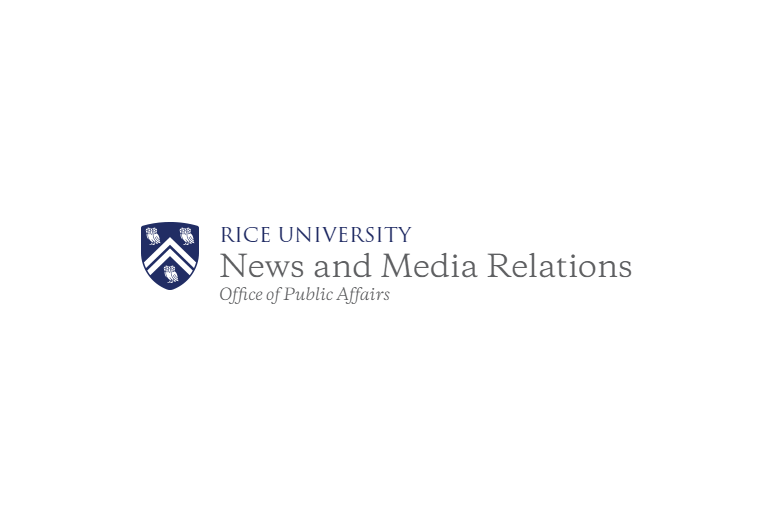 Although “Carol of the Bells” has become a popular tune during the holidays, the original lyrics had nothing to do with Christmas.

The song with a haunting four-note melody was originally a Ukranian folk song written as a “winter well-wishing song,” said Anthony Potoczniak, a Rice University anthropology graduate student who is studying the song’s history.

Written in 1916 by Ukrainian composer Mykola Leontovich and titled “Shchedryk,” the song tells the tale of a swallow flying into a household to proclaim the plentiful year that the family will have. The song’s title is derived from the Ukrainian word “shchedryj,” which means “bountiful.”

“The swallow is a herald of spring coming,” Potoczniak said, referring to its possible pre-Christian origins. The original lyrics describe the swallow calling out to the master of the home and telling him about all the wealth that he will possess — healthy livestock, money and a beautiful wife.

“Very few people realize that the composition ‘Shchedryk’ was composed and performed during a time when there was intense political struggle and social upheaval in Ukraine,” Potoczniak said. The same choir director who commissioned the song formed the Ukrainian National Chorus, mandated by a fledgling Ukrainian government, in 1919 to promote Ukranian music in major cultural centers in the West. Touring across Europe and North and South America, the chorus performed over 1,000 concerts.

Meanwhile, back in Ukraine, the original folk melody that Leontovich used to compose his work was one of many well-wishing tunes sung in many Ukrainian villages on Jan. 13 — New Year’s Eve on the Julian calendar — usually by adolescent girls going house to house in celebration of the new year. As the girls sang the tune predicting good fortune, they were rewarded with baked goods or other treats.

The Ukrainian National Chorus did not limit its performances of “Shchedryk” to the Julian New Year, and the song became popular in other parts of the world as the choir introduced it to other nationalities, including the United States, where they first performed the song to a sold-out audience in Carnegie Hall Oct. 5, 1921.

When American choir director and arranger Peter Wilhousky heard Leontovich’s choral work, it reminded him of bells; so he wrote new lyrics to convey that imagery for his choir. He copyrighted the new lyrics in 1936 and also published the song, despite the fact that the work was published almost two decades earlier in Soviet Ukraine. In the late 1930s, several choirs that Wilhousky directed began performing his Anglicized arrangement during the Christmas holiday season.

Now called “Carol of the Bells,” the song has become associated with Christmas because of its new lyrics, which include references to silver bells, caroling and the line “merry, merry, merry, merry Christmas.”

American recordings of the song in English began to surface in the 1940s by such notable groups as Fred Warring and his Pennsylvanians, the Roger Wagner Chorale and Phil Spitalny’s “Hour of Charm All-Girl Orchestra.”

Since then the song has become a popular Christmas tune, particularly among choirs for whom the soprano-alto-tenor-bass arrangement of the song seems custom-made. The song’s opening lines, “Hark! How the bells, sweet silver bells,” coupled with the “ding, dong, ding, dong” countermelody, have been recorded in a variety of formats and styles – from standard choir arrangements to improvisational jazz to sultry soul. Last year at least 35 recordings of the song were available, Potoczniak said.

Despite the song’s ubiquitous presence during the holidays in the West, “Shchedryk” remains less popular in its country of origin, where songs like it are still performed on the eve of the Julian New Year.

In fact, when Potoczniak was directing a small group of amateur carolers in Ukraine, he was told that it was “out of place” for them to sing melodies like “Shchedryk” at Christmastime. He had moved there in 1992 to study ethnomusicology at the Lviv State Conservatory after earning a bachelor’s degree in music composition at Rice’s Shepherd School of Music in 1991. Potoczniak remembers that the first piece he had to learn for his choral conducting course at the conservatory was Leontovich’s original “Shchedryk.” At the time, he was unfamiliar with the song’s origin; however, he immediately recognized the melody as “Carol of the Bells.”

Potoczniak recalls how he and singers were caroling door-to-door with a “Shchedryk”-like melody he collected in a Western Ukrainian village. “One family told us it was too early to sing that song,” he said.

Because of his Ukrainian heritage, Potoczniak was motivated to investigate how a simple folk song performed in a remote Ukrainian village became a “super holiday hit” in the United States, and he incorporated tracing the song’s genealogy into his current graduate studies at Rice University.